I’ve been playing guitar since I was 13, with no prior experience on any other instrument. I lived in the UK at this time, and was inspired by my former guitar teacher to take up the instrument. I was very lucky to be guided in talented hands, and continuously inspired and challenged to strive for success as a musician. I remember taking every opportunity outside of school classes to hang out and watch my teacher and his best students, I found it memorising and inspiring. Within the first couple years of playing I was sure that I wanted to pursue music as a career.

Through my teen-hood I would be practicing anywhere up to 10hrs a day, taking my guitar everywhere that I went. I did this for nothing more than the enjoyment it gave me. Around 16 during the early growth of YouTube I felt inspired to get my hands on a camera. For a few years I had to pinch my parents in secret (sorry Dad) since I couldn’t afford my own. I quickly grew to enjoy the art of video production, which compliments audio production like sand does the ocean. I posted a handful of YouTube videos at the time but I was extremely self critical and scared of what others might think, so it was never long before I took the videos down and re-did them over and over. It took me a few years to get over the barrier of self-confidence, and when I eventually began to accept myself for who I was I would post very occasional videos and considered my YouTube channel to be a portfolio of my own achievements. This “portfolio” didn’t receive much recognition at all, but it helped greatly when I decided to create a website and advertise for guitar lessons in my city. I quickly became quite established as a guitar teacher because unlike 99% of other teachers, I had video proof that I could play guitar and people found that inspiring.

As adulthood approached me I was lucky enough to have a range of career opportunities to choose from, but my heart was always set on playing the guitar as a career, somehow. This was understandably a bit disappointing for my family because they saw my academic potential and hoped that I would strive for a more “reliable” and “stable” career. It certainly would have been easier that way in some regards, but I took the hard route because I just can’t resist a good challenge and I saw no alternatives to my primary passion.

Teaching seemed like the easiest and most accessible way to make money, but as a newbie on the scene it wasn’t nearly enough for me to buy a car, pay rent, and endure the costly life of an adult. I took a job in retail and booked my guitar students around that. Cycling was my method of commuting everywhere, and cycling through steep hilly terrain on a single-speed bike with a guitar on your back is no fun, trust me.. but it had to be done! Despite the challenges, I worked incredibly hard to deliver the best job that I could to my students.

After years of perseverance I finally had enough students to quit retail, and I had a car which saved so much time on transport. With the extra time I could reinvest it into my own practice, and create YouTube videos again… oh and surfing. Whilst I’d love to talk all about my surfing experience/career, you’re not here for that so let’s just say that for a few years hereafter I was just cruisin’. During this time I also worked in two high schools as a guitar teacher.

In 2018 one of my YouTube videos got significantly more exposure than usual, and consequently I quickly reached 1000 subscribers – this was an incredible achievement for me! “Making it” on YouTube was always a ridiculously farfetched dream of mine, but it was at this point that I realised that – maybe it doesn’t have to be a dream.

Fast forward to now, my YouTube channel has over 35,000 subscribers and over 3,000,000 views! I’ve created my own successful online guitar school with students across 60+ countries, worked and collaborated with a number of industry leading brands, and done session work for a mixture of clients both live and in studio.

It’s been a tough ride, but a fun one! 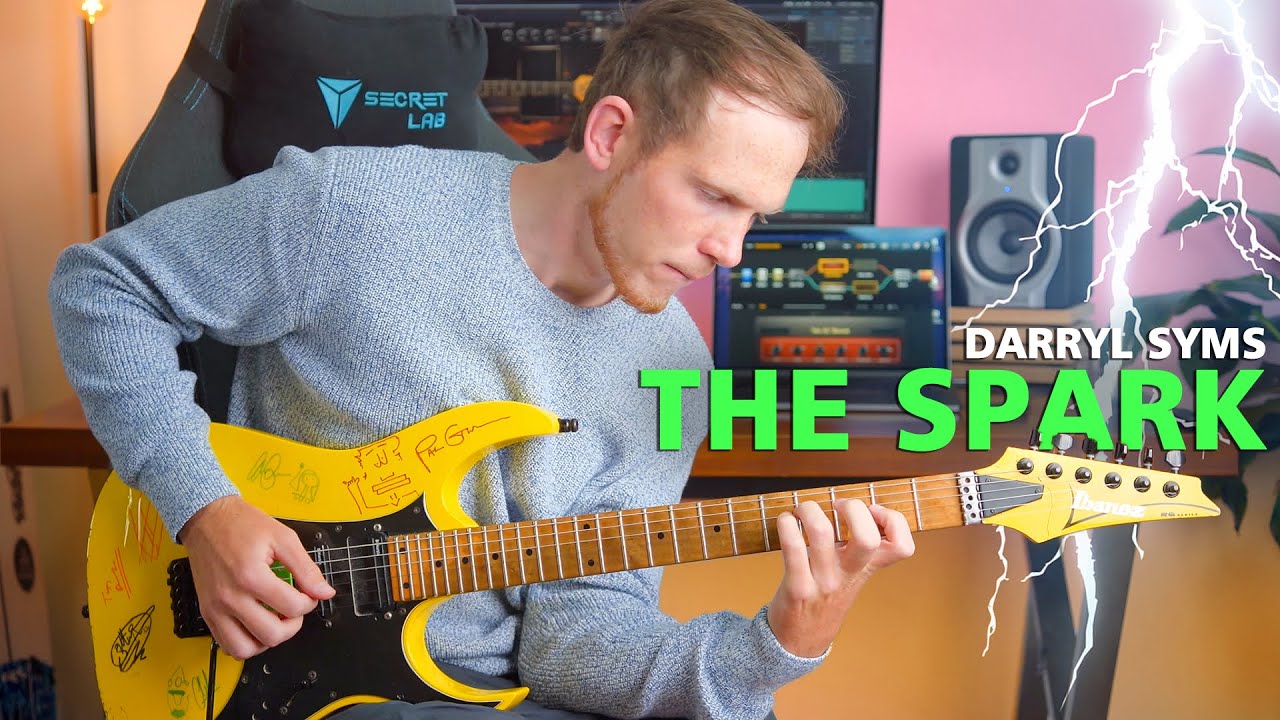 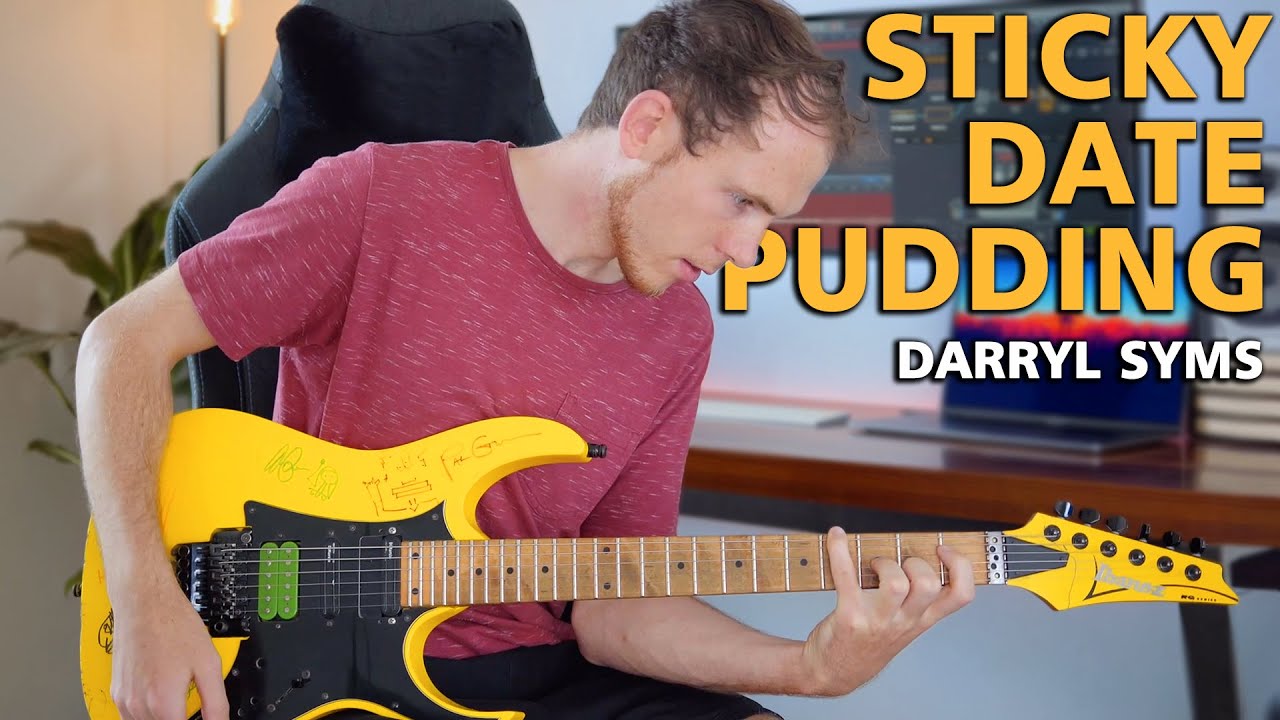 Other Interests Besides MUSIC:

A handful of my favourite projects: 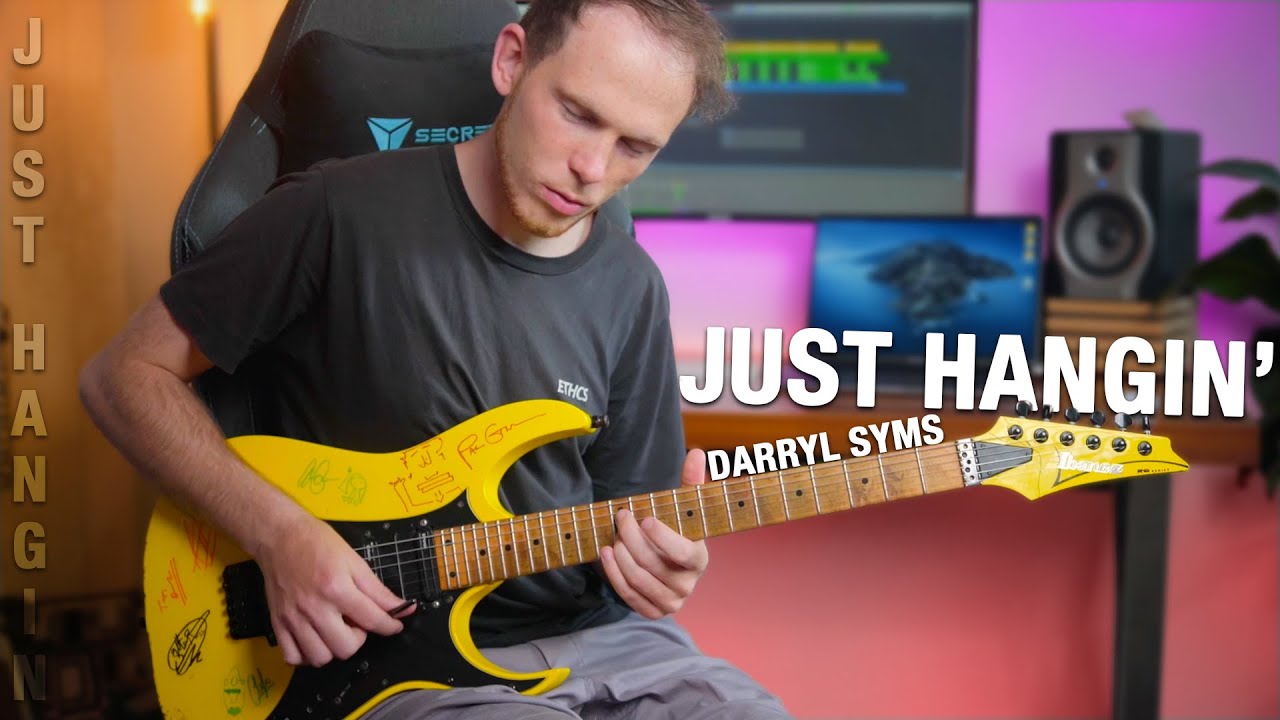 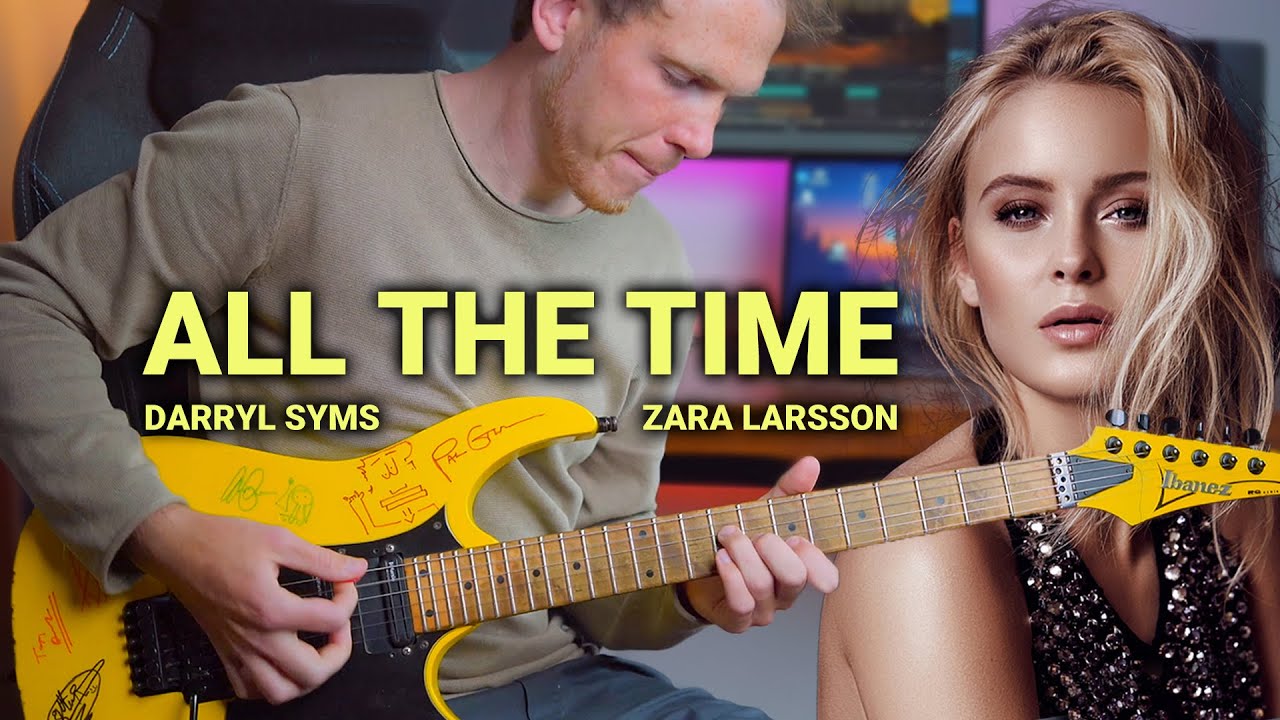 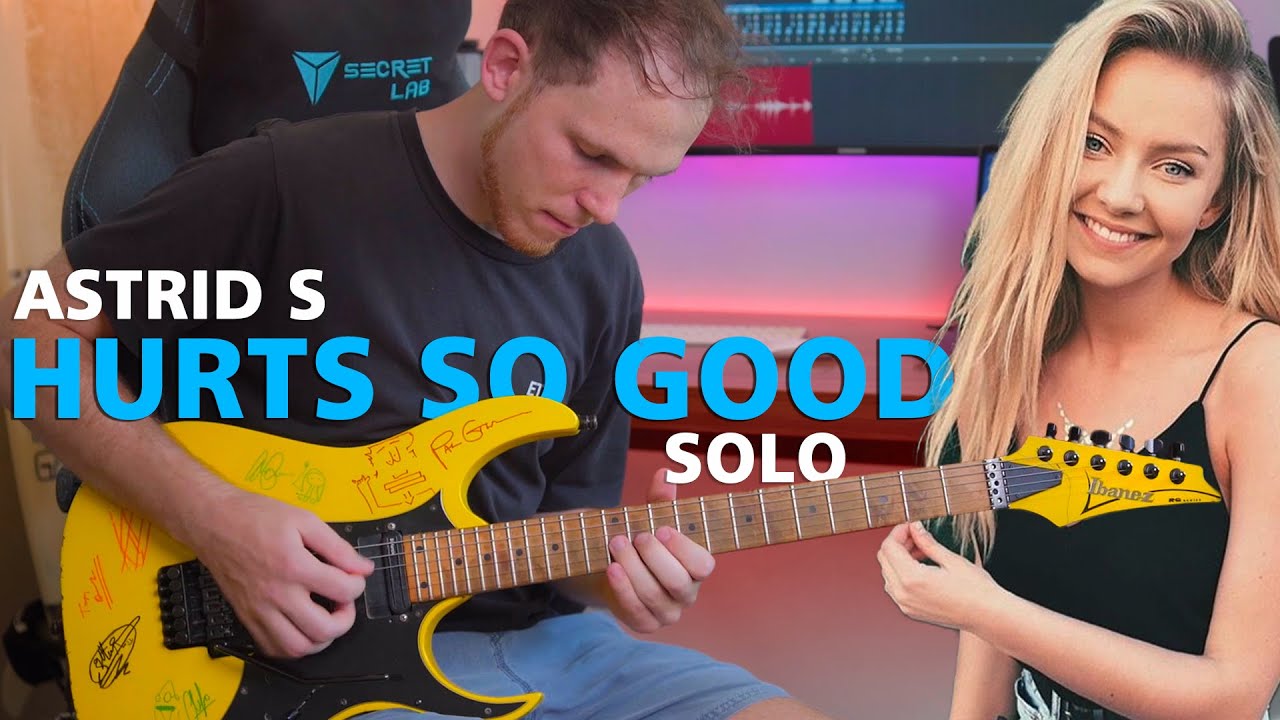 This is a separate website to my online school. If you are a member of the online school, you cannot login here using those credentials.